WHAT IS HAWAIIAN BARBECUE?

Discover what makes up the essential components of a delicious traditional plate lunch in Hawaii.

One Servings of Macaroni Salad

Plus your choice of: 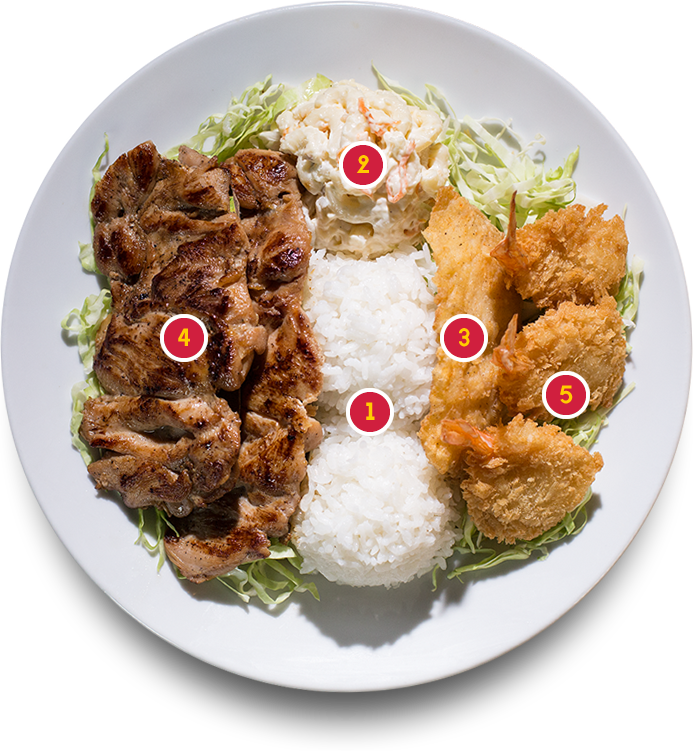 Also known as “the state food of Hawaii,” the Plate Lunch dates back to wage laborers in 19th century sugar plantations and pineapple fields, who brought rice and other leftovers to work in compartmentalized tins. Lunches were often shared, resulting in a harmonious mix of home recipes from Japan, China, the Philippines, Portugal, Korea, and even New England.

L&L’s Hawaiian Barbecue concept success has earned the company many awards and continued rankings in various local and national magazines.

In 2002, L&L Hawaiian Barbecue was named one of the “50 Regional Powerhouse Chains” by Nation’s Restaurant News. The July 2005 issue of Restaurant & Institutions Magazine ranked L&L 314 out of America’s top 400 restaurant chains.

Additionally, Restaurant Business magazine ranked L&L #15 of its 50 Top Growth Chains in the Nation in 2005. Entrepreneur magazine has also ranked L&L’s parent company, L&L Franchise, Inc. at #165 out of the top 500 franchises in 2005. 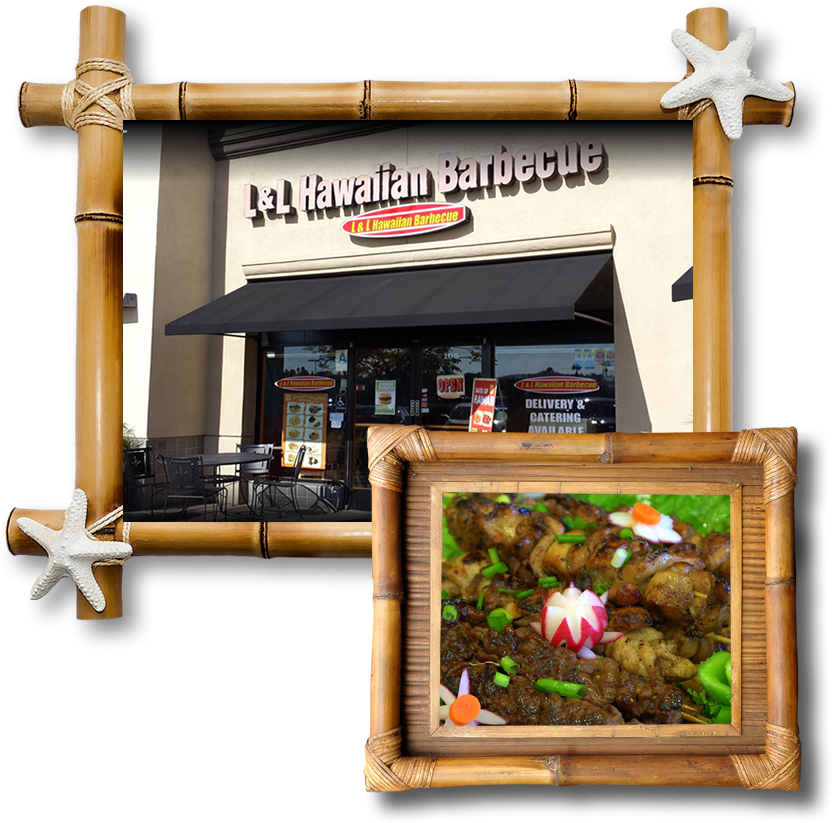 Let us bring island flavors to your next event!

Take a break and let us handle the set up and breaking down of your event. Please click the link below to find out about all the details!